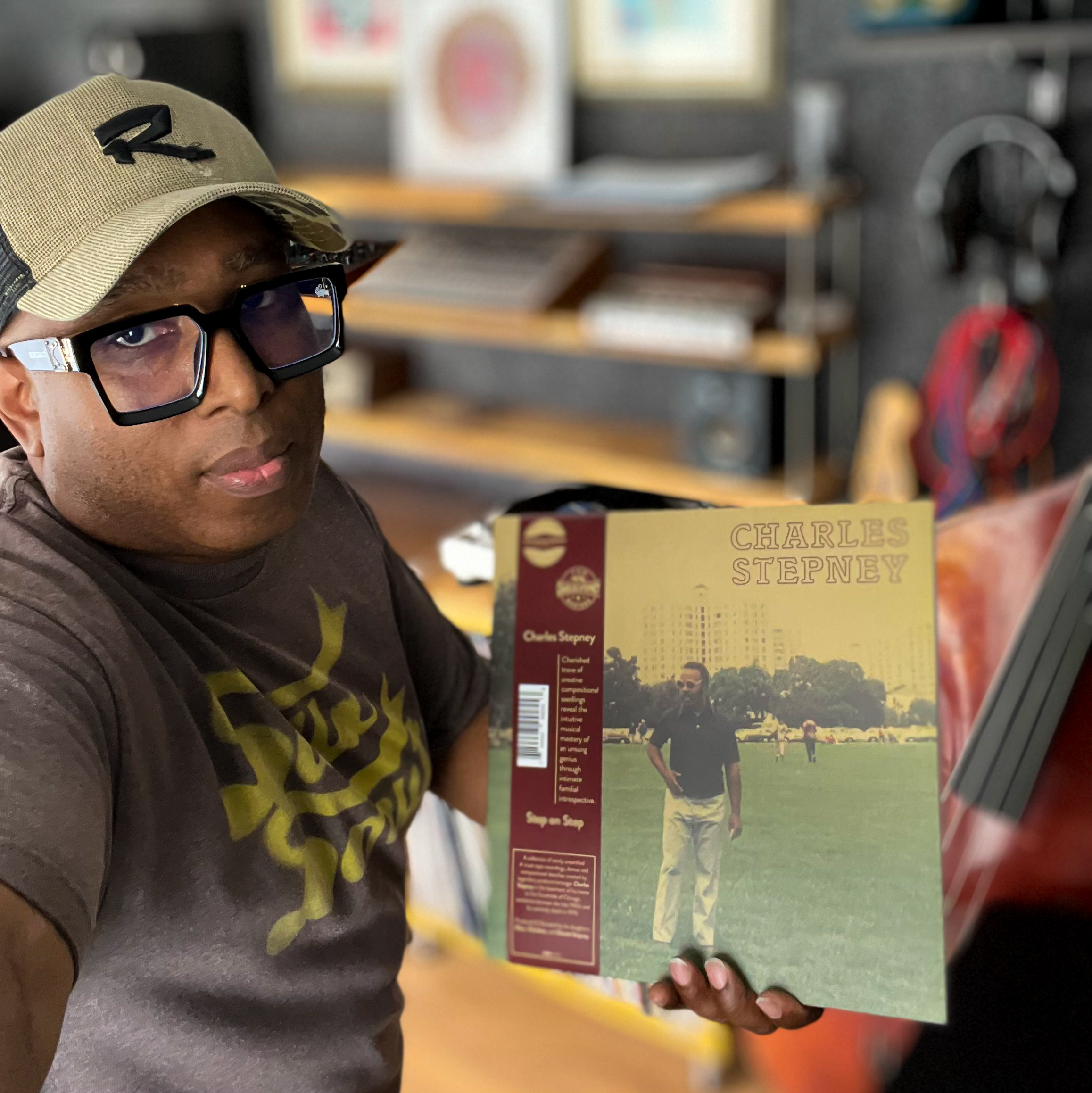 My journey in music started in early 1980’s as a kid with a Sound System in NW London and then onto collecting rare obscure music to play on pirate radio. It wasn’t until  I discovered Hip Hop and it’s associated world of breakbeats that my music world really opened up. Like many Hip Hop Dj’s of the 80’s/90’s I’d try and dig for anything that had a drum break. It was all about the breaks for a good few years before I started listening beyond the break and getting real curious about the music that surrounded and proceeded the drum solos and breakdowns. It was these long days digging though old vinyl that lead me to accidentally discovering Minnie Riperton’s “Come to My Garden” LP, in fact it was the track “Rainy Day In Centerville” that first got my attention, there is a beautiful section of the track where it feels like the orchestral parts are dancing with the drummer’s beat in a back and forth, call and answer fashion. I needed to know who the arranger was and as I listened to the whole record with just the orchestral arrangements in mind I soon realised the arranger “Charles Stepney” was some kind of a musical genius. I then had to find every record he was a part of, also realising a lot of those records were already in my collection but I just hadn’t listened to them in the mature way I should have. To date, that album is one my of favourites and without doubt I consider Charles Stepney as one of the best musicians of all time.

Fast forward to 1997; 4hero remixing Nuyorican Soul “I Am The Black Gold Of The Sun”, which just happened to be another lucky accident. The opportunity landed on my lap to remix one of my faves and I knew I wasn’t going to fall short.  It was not only just a reason to pay homage to a hero but also a means for me to share his music with a generation that he was unknown to, his music was unheard and “unseen” to them. By being carefully  respectful to the original I took the song into the future by transitioning into a jazzy Drum And Bass end section. The remix became a cult classic. As 4hero we also covered Minnie’s “Les Fleur” from the Come to My Garden album on our 2nd album for Gilles Peterson’s Talking Loud label. Again staying as close as possible to Stepney’s great arrangement but sonically and subtly adding 4hero-ism to the song to present it to a modern audience, the result was another cult classic and helped instigate a new generation of Stepney fans. 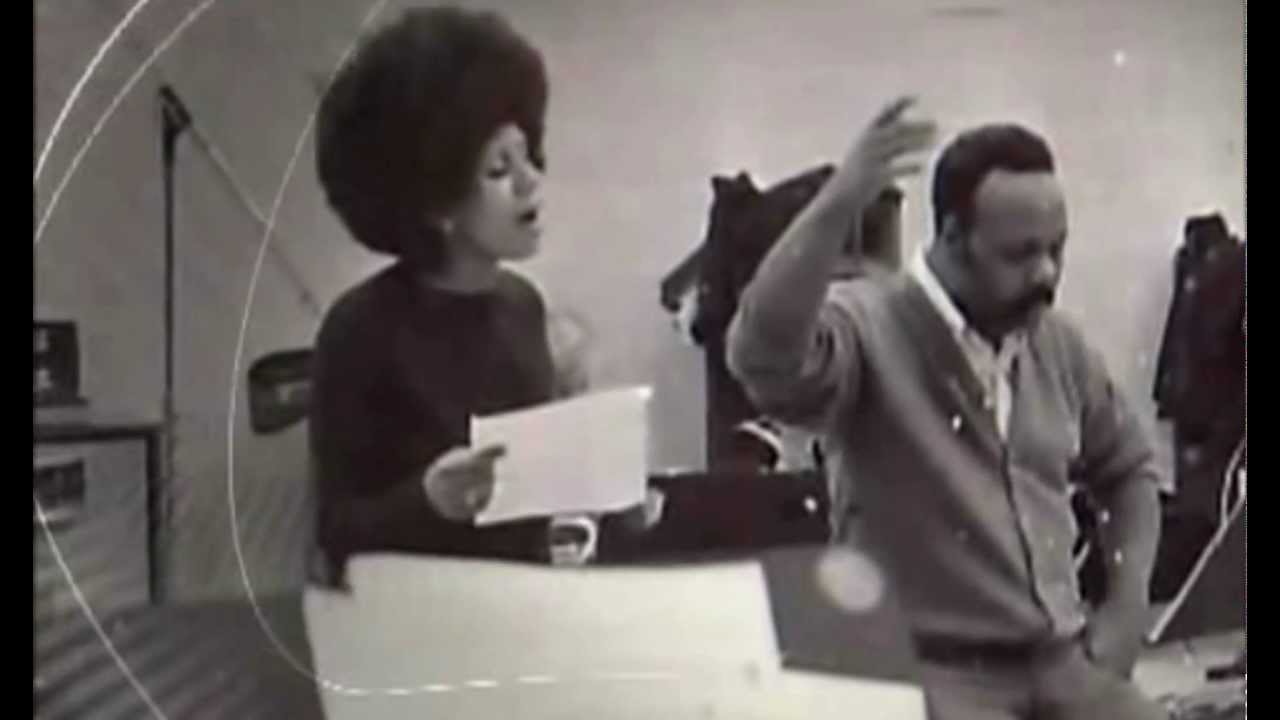 Minnie and Charles in recording mode.

So it was around this time a year ago an old friend, King Britt, hit me up on instagram and said B+ wants to hook up about a dope project we was working on. B+ (Brian Cross) told me about this project he was working on with a music composer/arranger (Bobbie-Jane Gardner) exploring the works of Charles Stepney and David Axelrod (Music Of The Unseen) and if I would like to get involved. Well yes, I knew this year was gonna be a fantastic year for Charles Stepney’s music with his daughters “The Stepney Sisters” celebrating their dad’s work with a new album of unreleased Stepney joints, “Step On Step”. So ending the year with something in the UK Stepney related was perfect. So far what I have heard from Bobbie-Jane sounds amazing and I’m much looking forward to the event. I will be supporting with an exclusive DJ set at the after party, spinning music from Stepney and David Axelrod, of course Axelrod plays into a similar part of the story as a lot of cats now are into his music via the breakbeats and samples.

The main event in London is at the Southbank Centre, a 21-piece ensemble plays alongside live visuals and experimental film in a tribute to legendary composer-arrangers Charles Stepney & David Axelrod.